A Haunting in Saginaw, Michigan (The 4th Film) 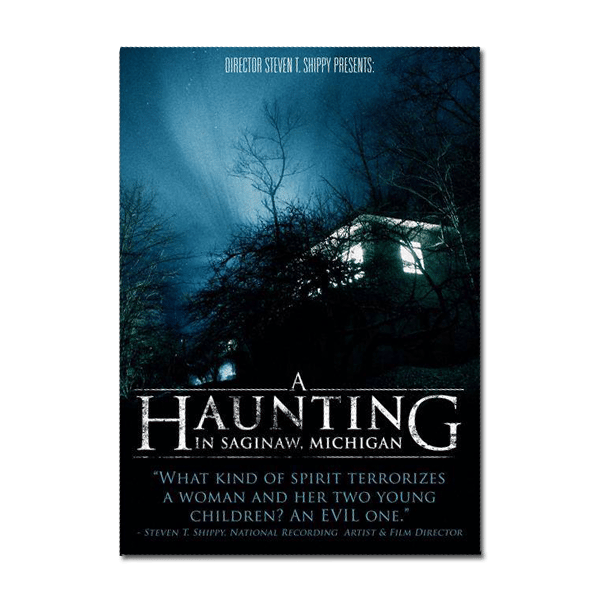 A single mother and her two daughters are victimized by an aggressive male entity. Dreading the thought of living another day in their own home, the family calls upon the Seekers Paranormal Investigation Team for help. Follow the investigators through several nights of confrontation and spine chilling evidence! What kind of spirit terrorizes a woman and her two young children? An evil one.